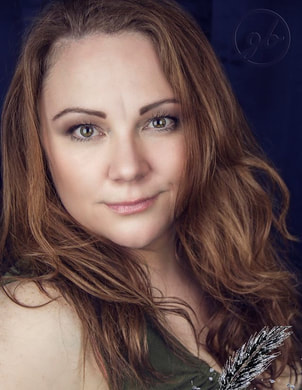 Dorinda Toner - Producing Artistic Director
Dorinda has been performing on stages across North America for over 37 years. She studied Theater/Directing at University in her native country where she is also a Multi-album Canadian Recording Artist. Dorinda is a Past Vice-President and current Executive Comittee member of PATA (Portland Area Theatre Alliance). Most recently, she was elected a Board Member at Large for the American Association of Community Theatre (AACT). She has been the facilitator of the West Coast Community Theatre Management Conference for the past two years, and is delighted to have contributed both as a guest columnist for it’s national ‘Spotlight’ magazine and as a panelist for AACT’s ongoing virtual roundtables. Dorinda is an award winning actress and was thrilled to play ‘Beverly’ in Kerrigan & Lowdermilk’s ‘The Mad Ones’ Broadway Lab in 2020. A prolific director, she has won several awards for her work, including Portland Broadway World’s Best Director and Best Play in 2021 for ‘A Feminine Ending’ and the Willamette Weeks Best Play of 2019 for ‘How I Learned to Drive’. Dorinda enjoys Intimacy Directing for stage actors and is working toward her IDC (Intimacy Directors & Coordinators) professional certification and an HR Certificate in DEIB (Diversity, Equity, Inclusion & Belonging). Dorinda believes strongly that community theatre changes lives. She has been the Producing Artistic Director of Twilight Theater Company in Portland, Oregon since May, 2016 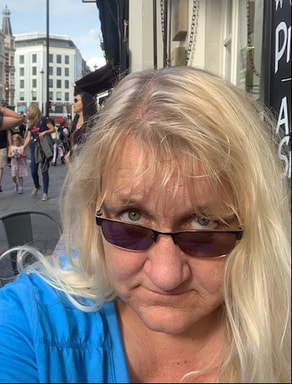 Alicia Turvin, M.M. - Managing Director
Alicia has been involved in theater since she was a little one in the suburbs of upstate New York. With a Bachelor's Degree in Human Services and a Graduate Degree in Management, theater has always been Alicia's passion; rather than her profession. Though she works as a Human Resources Manager, she holds every assumption that Broadway will come calling. Alicia is an award Set Designer and Director, and she will be next seen at Twilight in 5 Lesbians Eating A Quiche opening January 20, 2023, will be directing this summer's musical, [title of show], and is choreographing Beauty and The Beast for Hockinson High School this Spring. Her Twilight Directing Debit, Venus In Fur, won Portland Broadway World’s Best Play for 2018.

"I regard the theatre as the greatest of all art forms, the most immediate way in which a human being can share with another the sense of what it is to be a human being." -Oscar Wilde 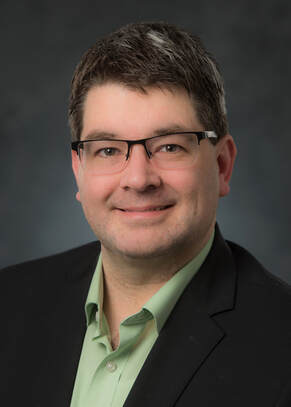 Eric Toner - Board Secretary
Eric has spent 25 years working as an automotive design engineer at Daimler Truck with the majority of time in managerial positions. He has experience working with professional talent across disciplines to help drive a unifying focus directed at well crafted outcomes. He has served an accumulated seven years on multiple non-profit boards in positions as vice-president, secretary, and education officer. For several of these, he acted as a coach to establish organization roles, especially in setting down a governance focus for boards and has led the development, proposal, and establishment of  5 year vision plans. For much of his life, he participated in non-profit work either volunteering or in contracted positions. This includes involvement in theater and music performance capacities since my high school years. As a young adult, he joined a music touring group and performed for 2 years at venues across Canada and the US. In his adult years, his work has been primarily in artistic technical areas, including some time as a theater technical director and having led the creation of a music department within a theater. He is enamored with the many ways to tell stories on stage and endeavor greatly to expand the possibilities for a diverse community to find itself in this shared expression. 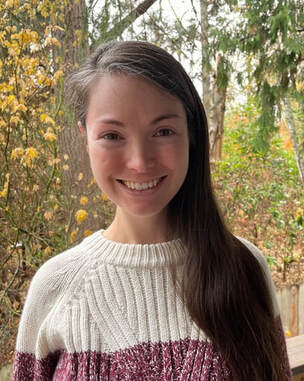 Rachel Roberts - Board Treasurer
Rachel is pleased to join Twilight’s board as your newest treasurer. Her professional background includes some time working at Walt Disney World in Orlando, as well as nearly seven years with JPMorgan Chase. You may have seen her onstage at Twilight in years past, or in productions around town with HART, Theater in the Grove and Mock’s Crest. Rachel holds a B.A. in Drama from the University of Portland, right up the street from Twilight’s Kenton location. She is married to fellow local actor Andy Roberts and together they have two small children. 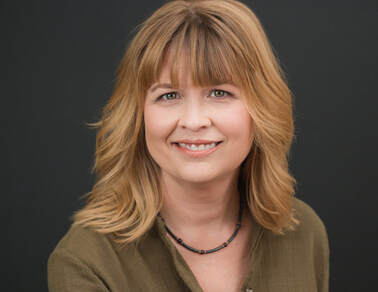 Noelle Guest - Member At Large
Noelle is a nonprofit administrator specializing in the arts and education. She has degrees in Theater Management and Performance, and an MBA in Non-profit Management from the University of Portland. Past employment and volunteer experiences include work with Cathedral Parks Performing Arts Collective, St Johns Main Street, The Portland Opera, PATA, Portland Animal Welfare Team, Friendly House, Explicit Instruction, Mt Hood Community College, Portland State University, University of Portland and James John Elementary in North Portland. Noelle hails from Bakersfield, California, and currently lives in St Johns with her family.